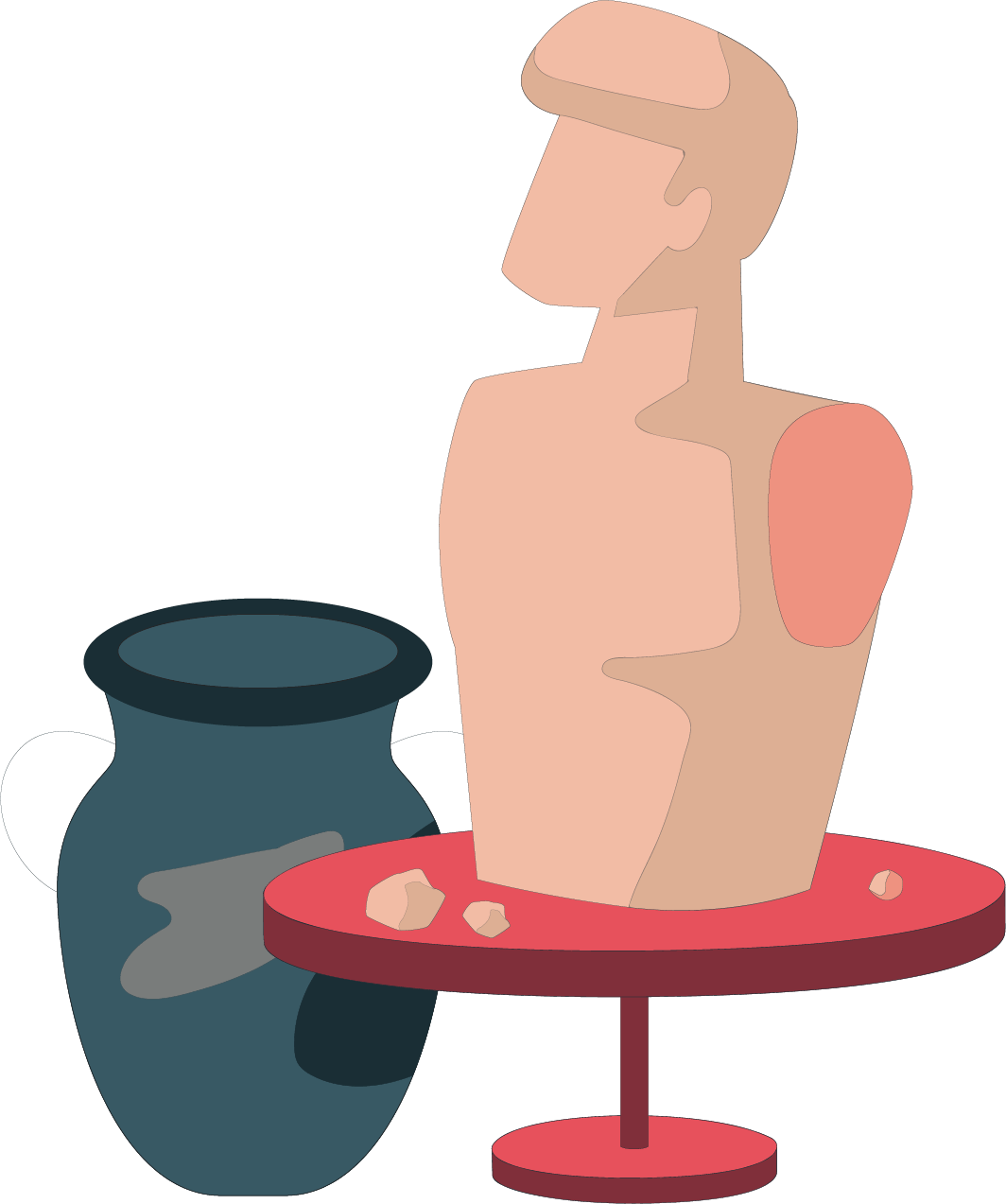 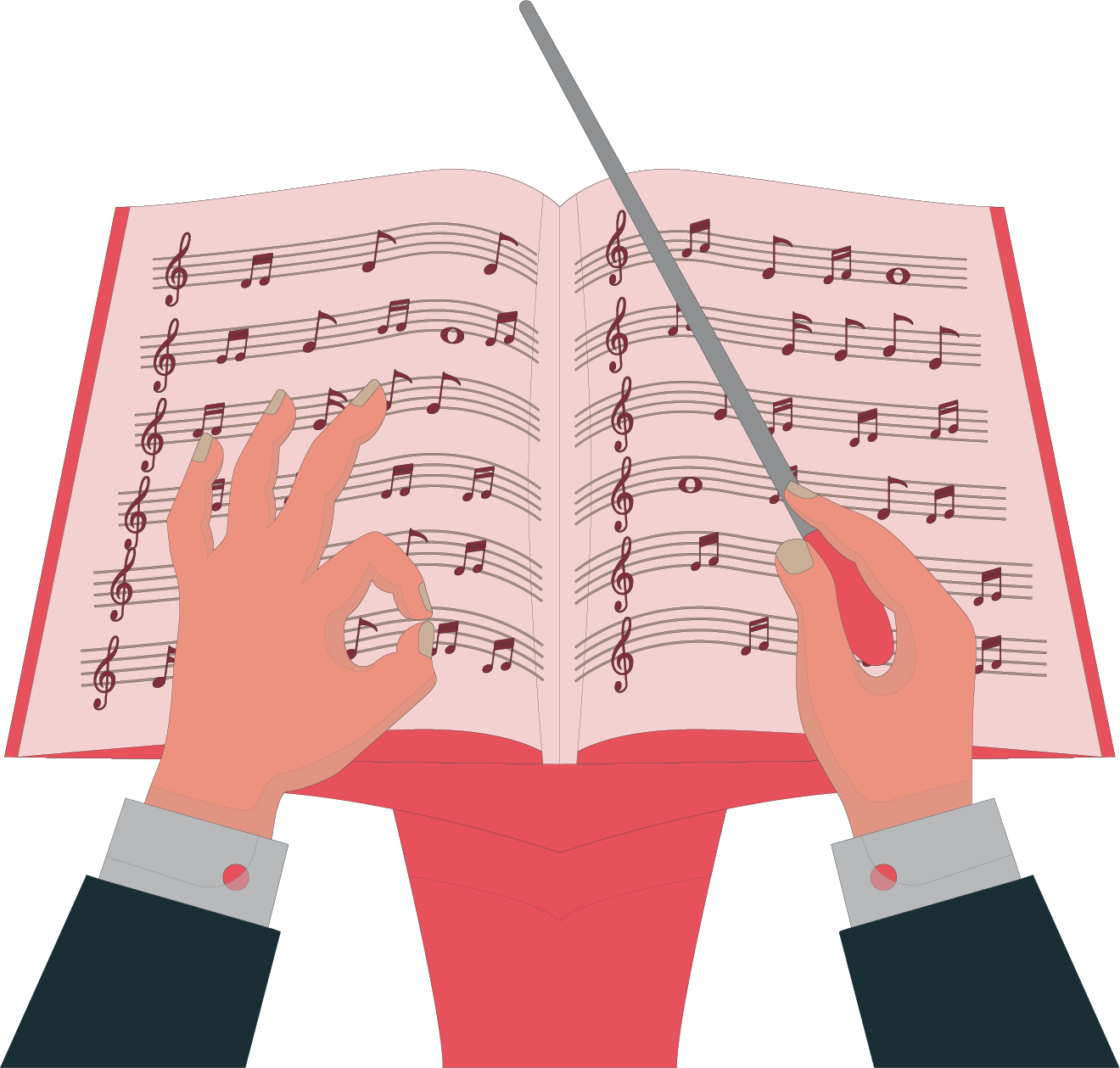 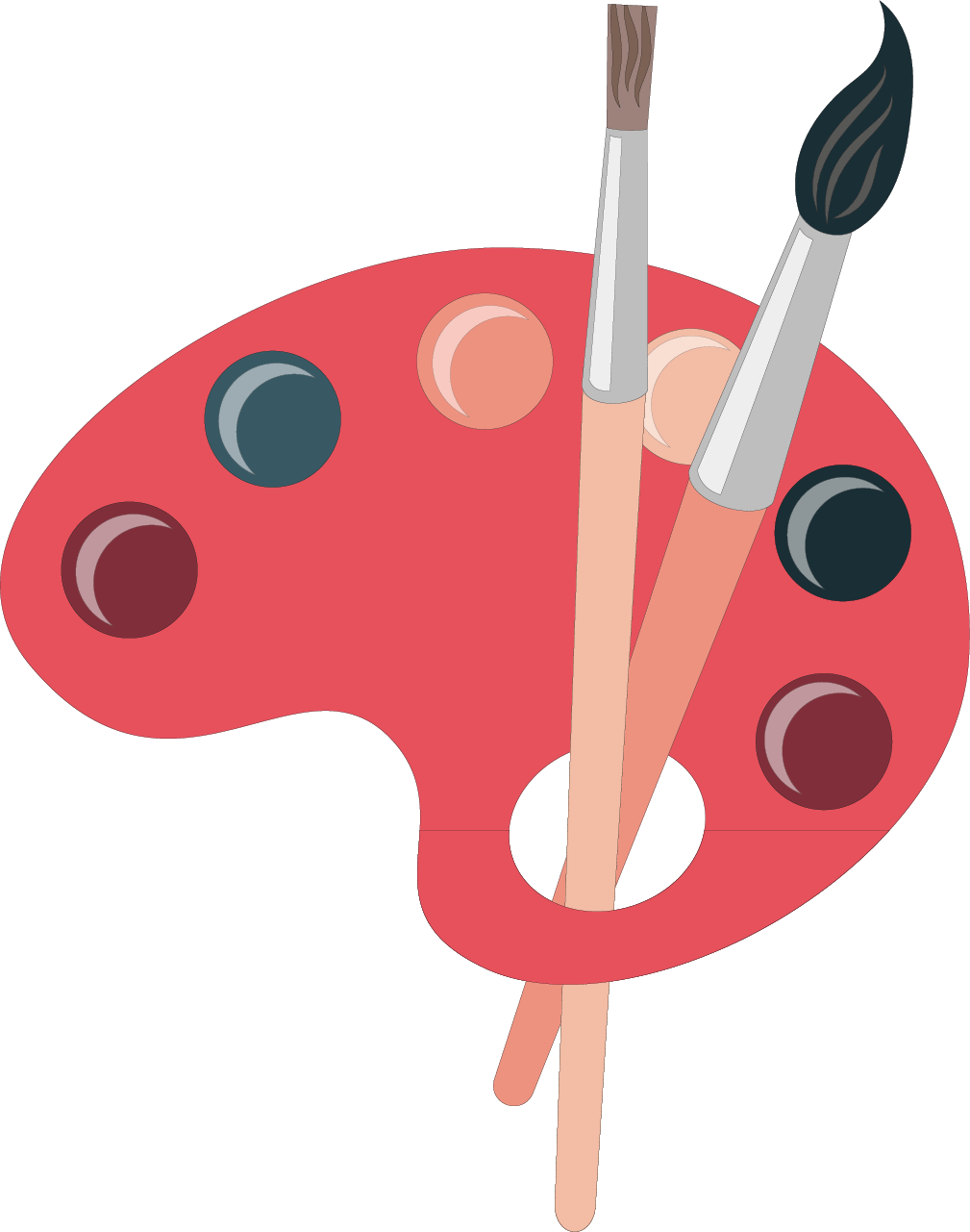 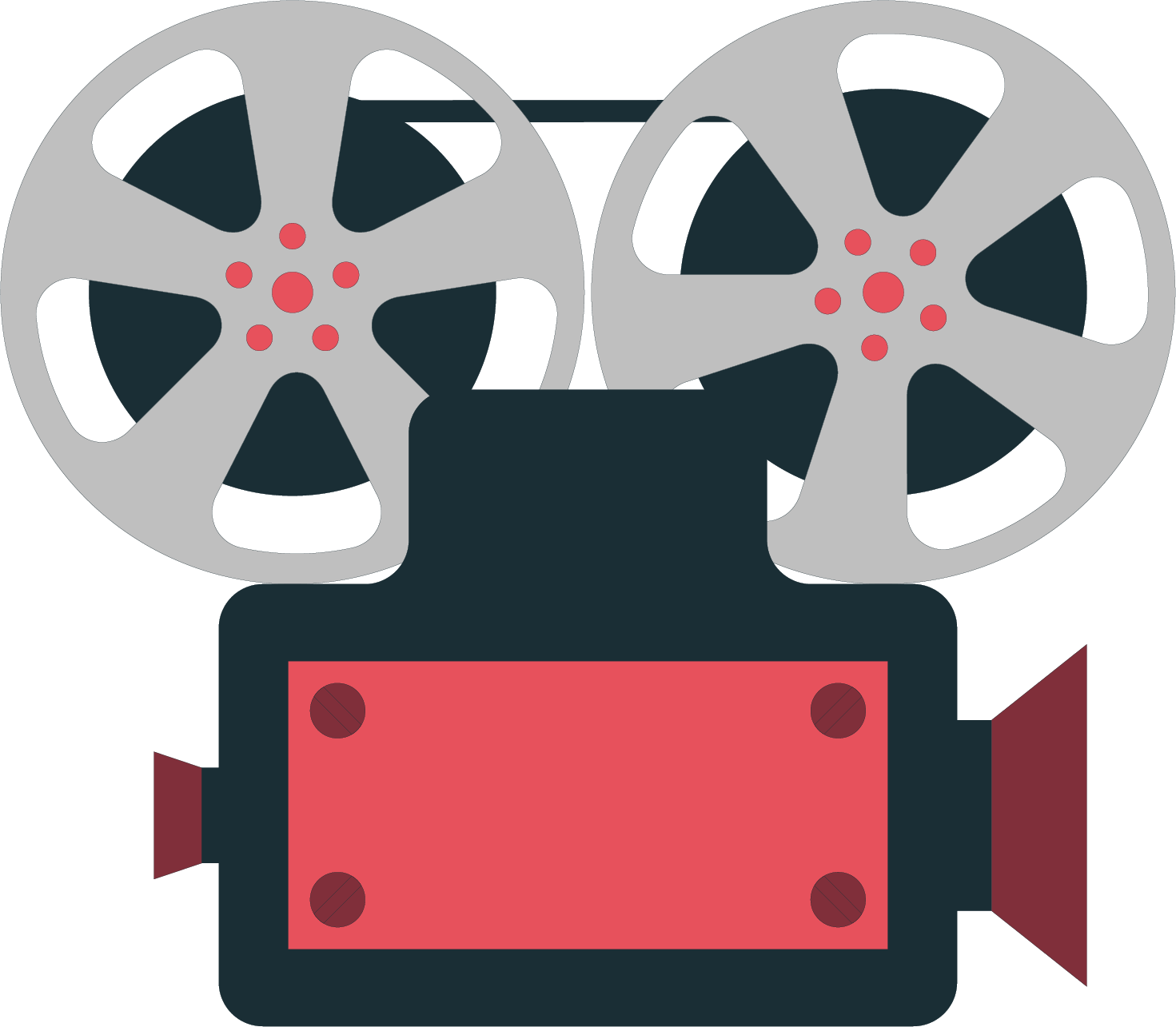 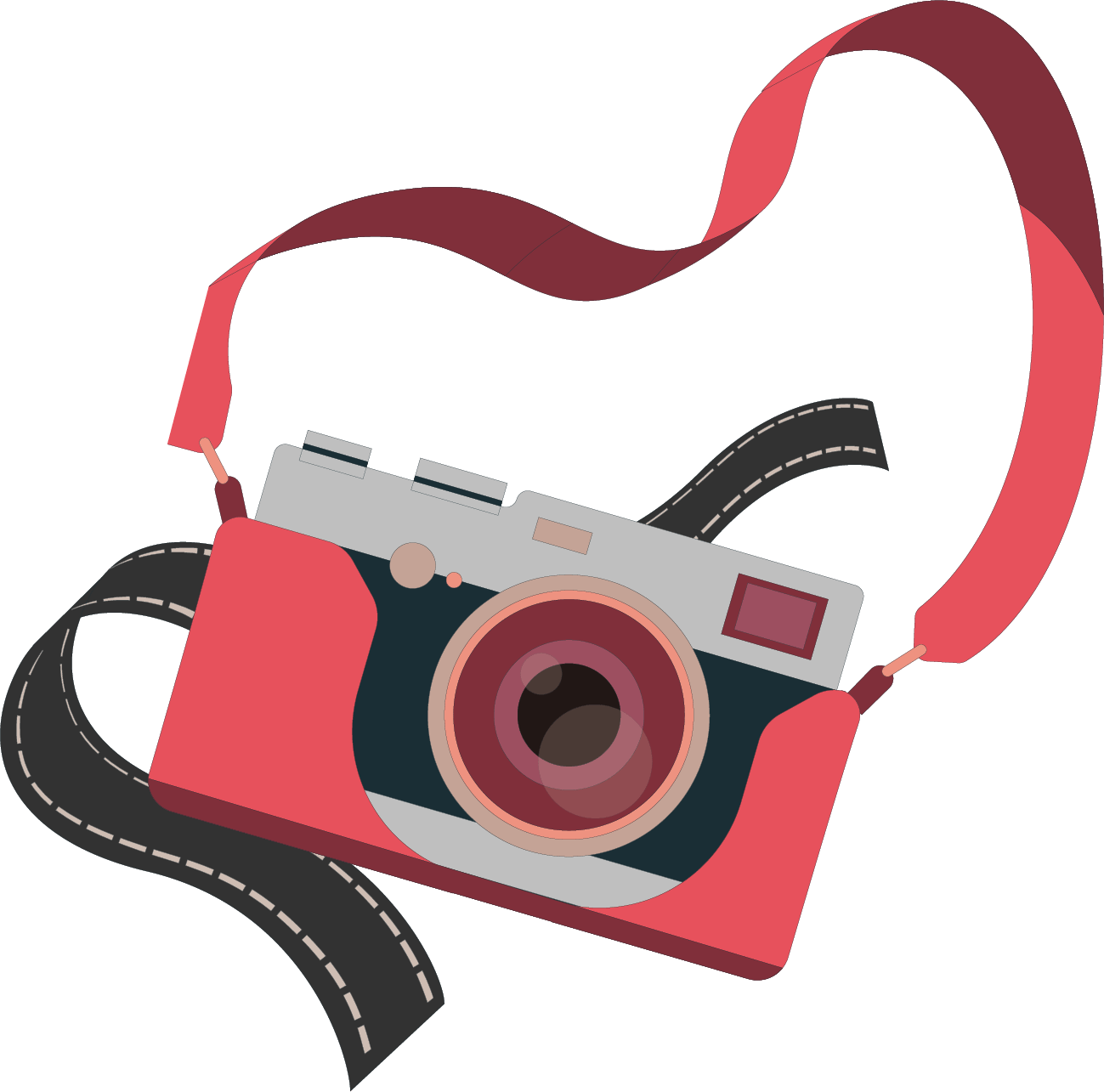 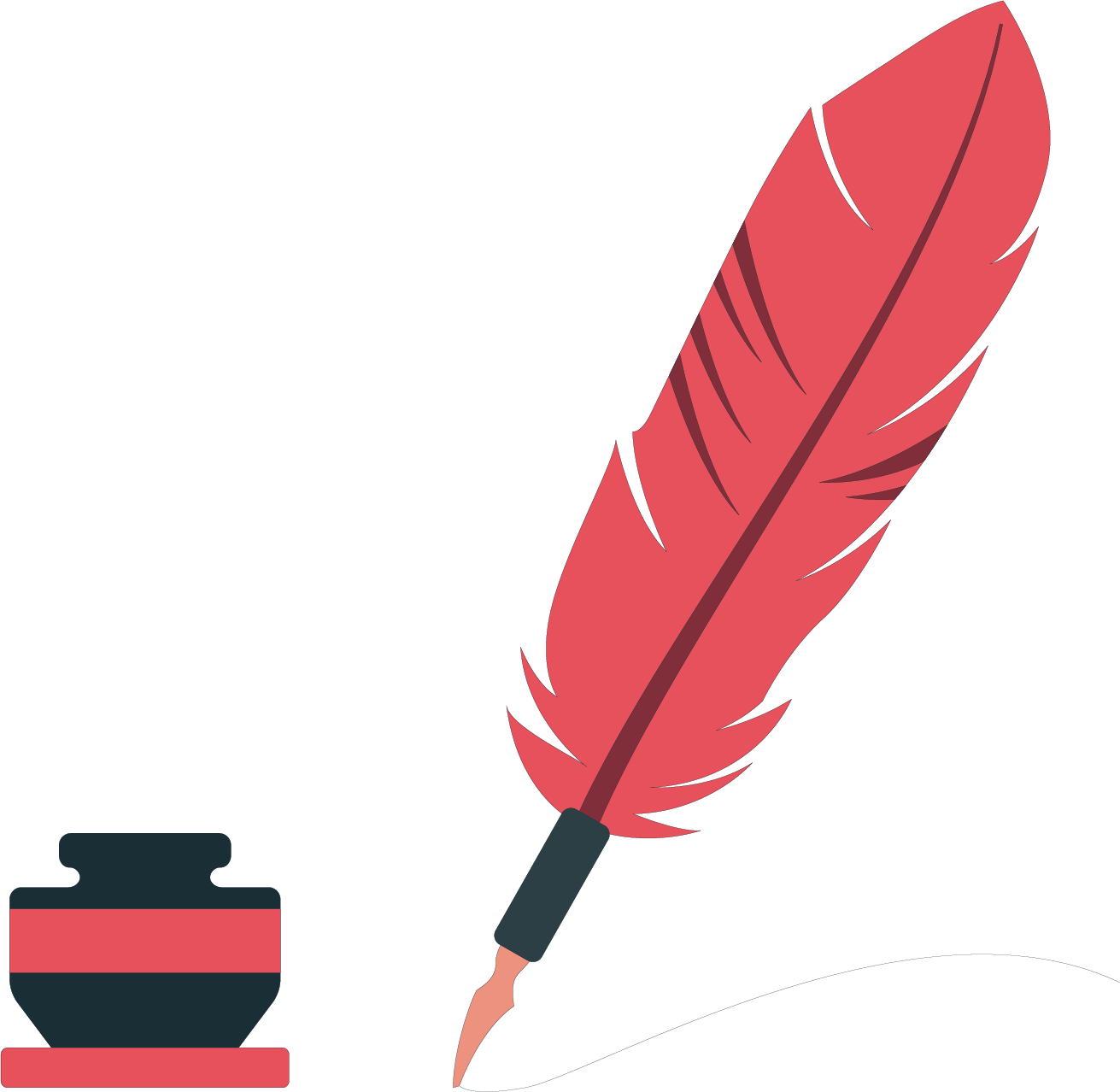 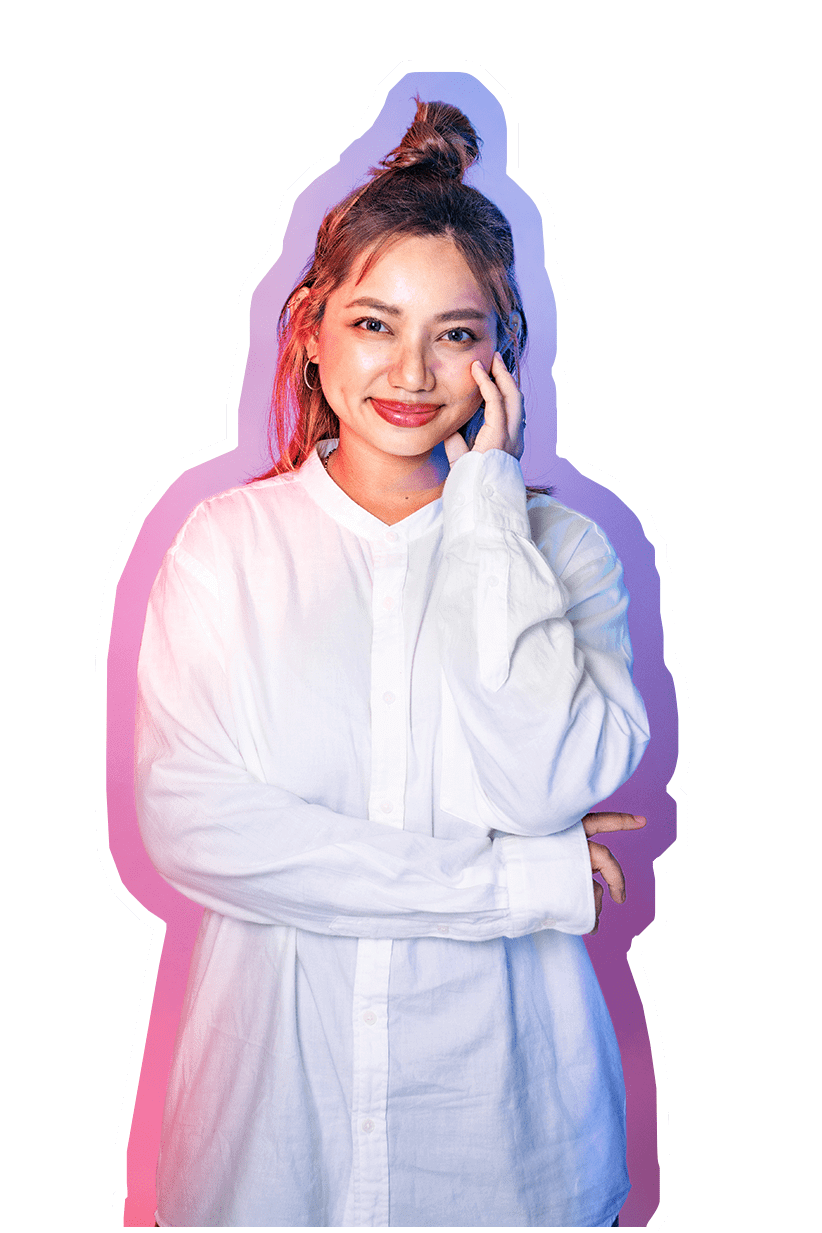 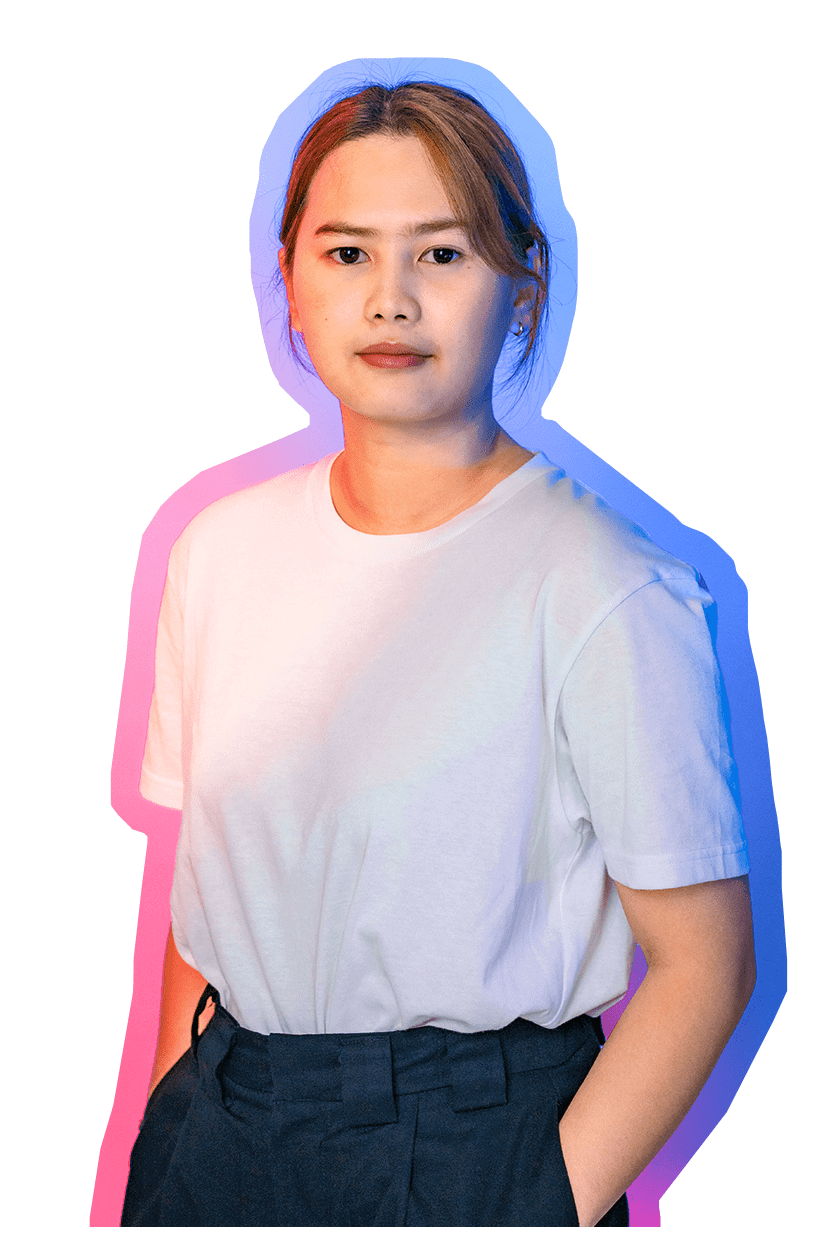 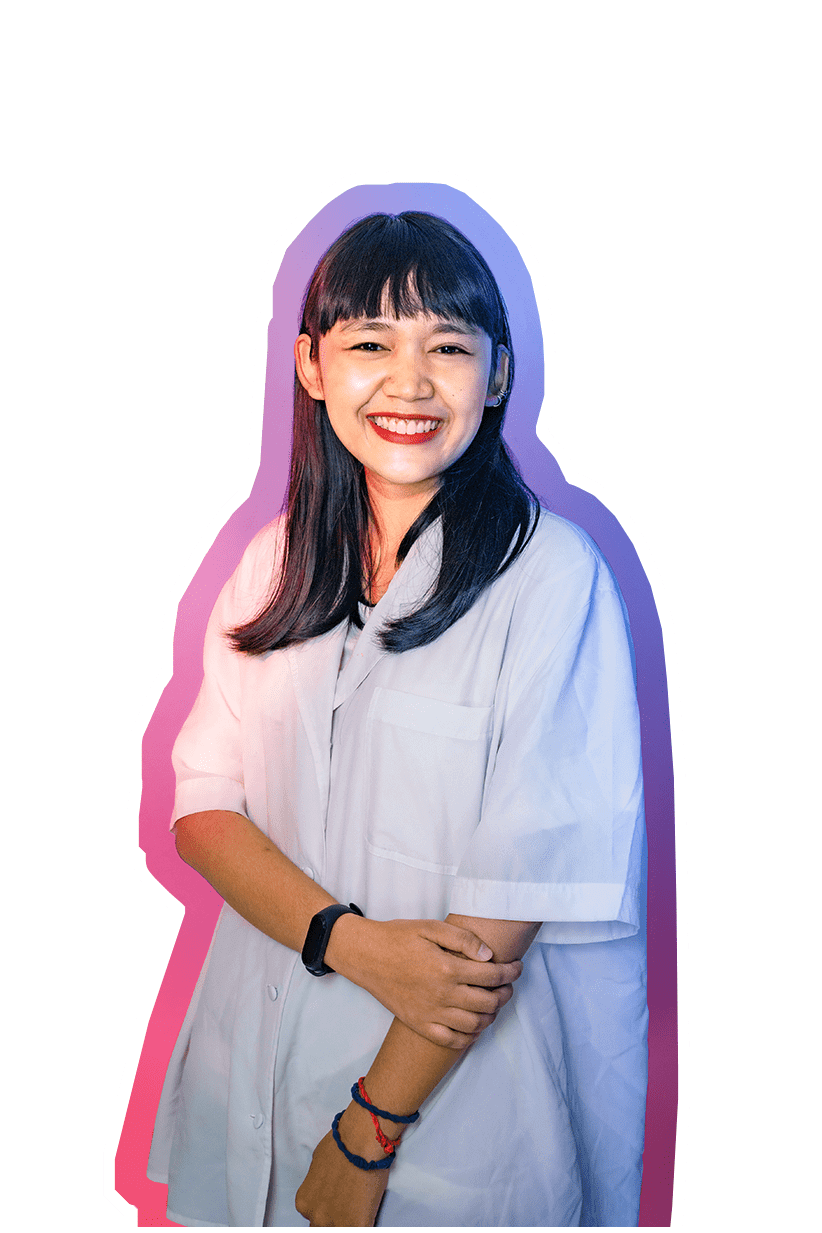 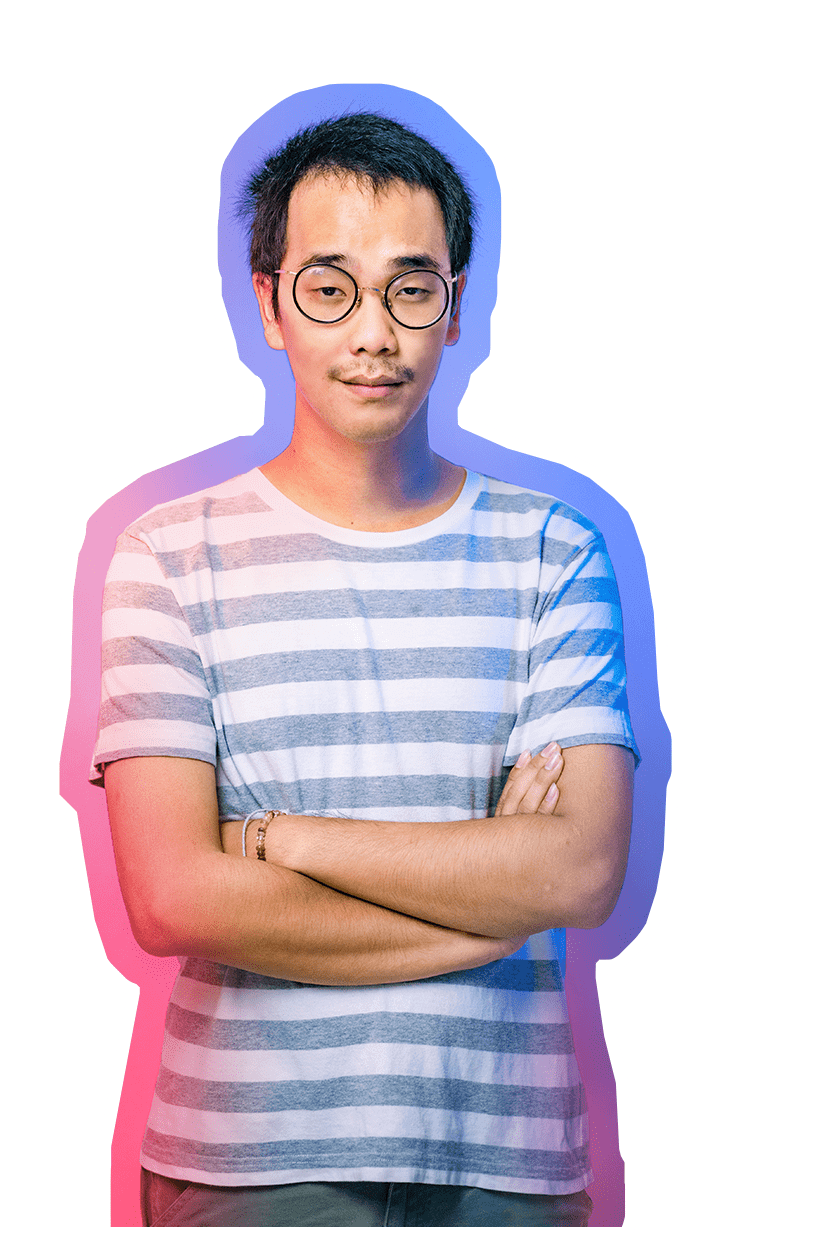 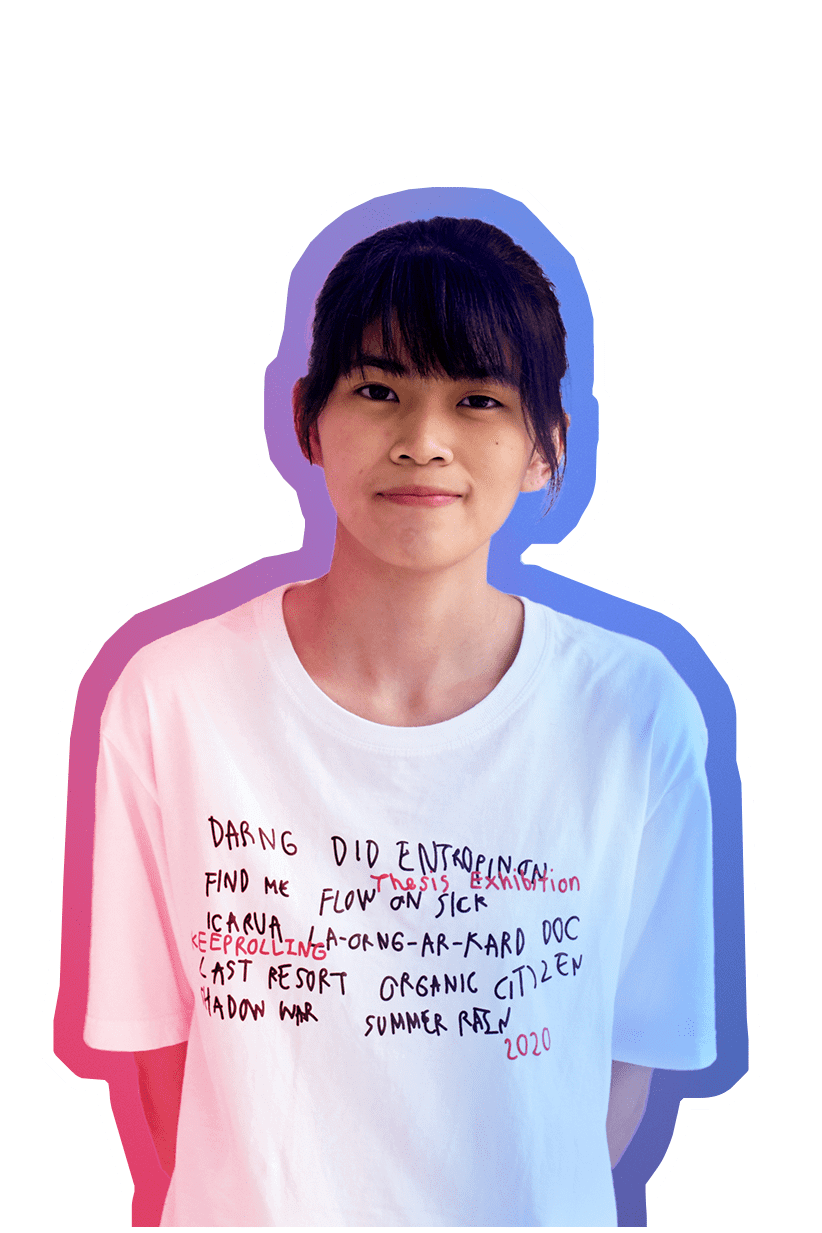 They Call Me, "Auntie"

A 17-year-old man named Win started a Facebook page to witch-hunt obnoxious middle-aged women or “Karen.” One day, Win discovered the potential target, aunty Nuanchan. His filming attempt ended up with Nuanchan’s accident. Nuanchan seized his phone and threatened to use it as evidence for Win’s prosecution, or he could avoid that by taking care of her until she fully recovered. Left with no better choices, Win decided to take care of her. This choice has surprisingly changed his attitude toward Karen forever.